This series is concerned with ambiguities which commentate the painting as a form. As an object the painting is interpreted as an art object, esthetical object and sales object. It is treated differently according to how it is perceived as an object and what purpose lies behind the work’s presentation. The phrase “down to business” relates to the treatment of these mentioned categories, prioritising the painting as a commenting art object.

I see the possibilities in such a visual language of saying something about “business” as an area where determinism rules. The free flow of money cannot be harnessed, but becomes an important part of the fate of human beings and an extension of people’s way of thinking and acting. A value system we cannot escape but which, moreover, greedily devours other values that are of importance to us. 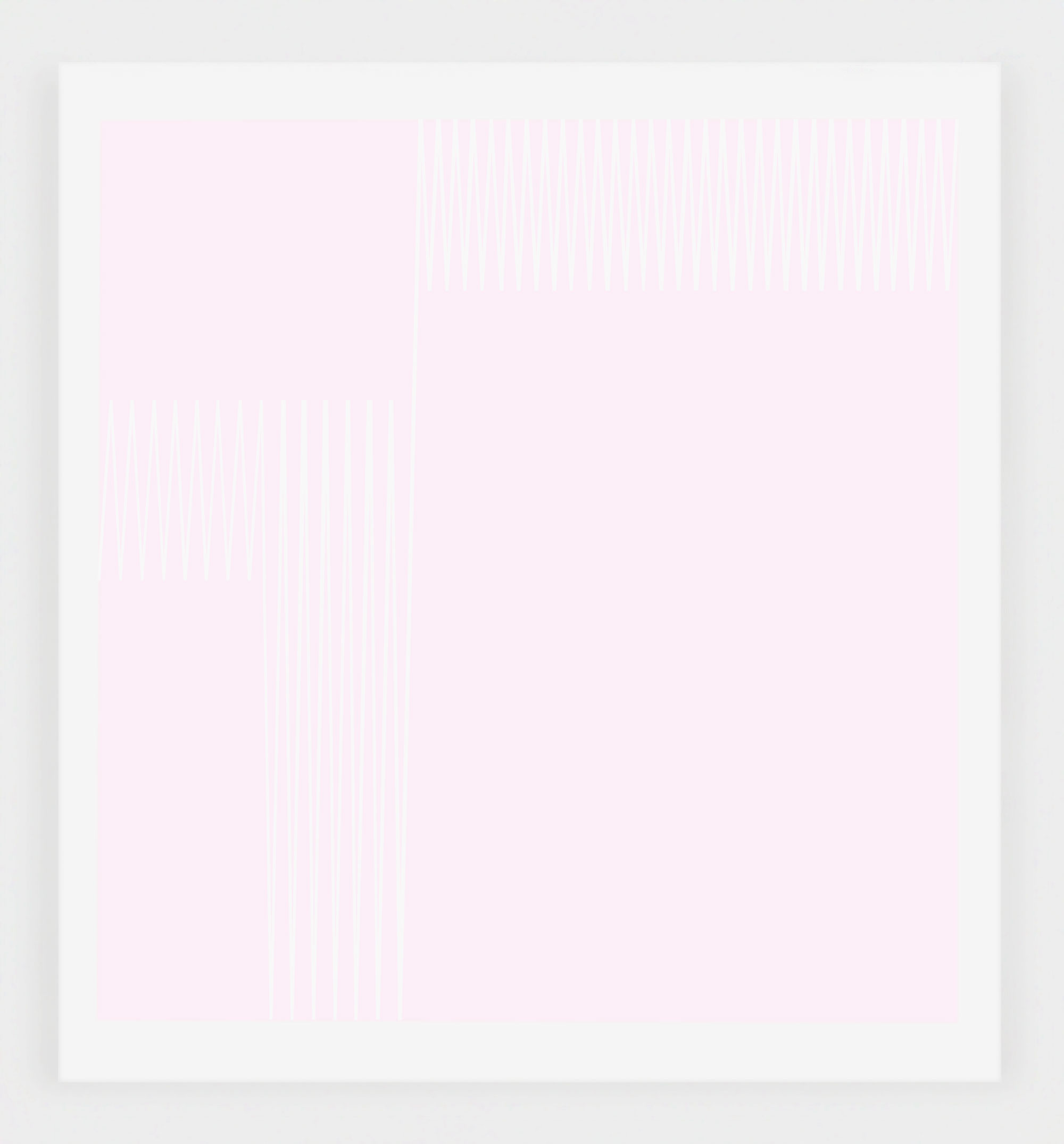 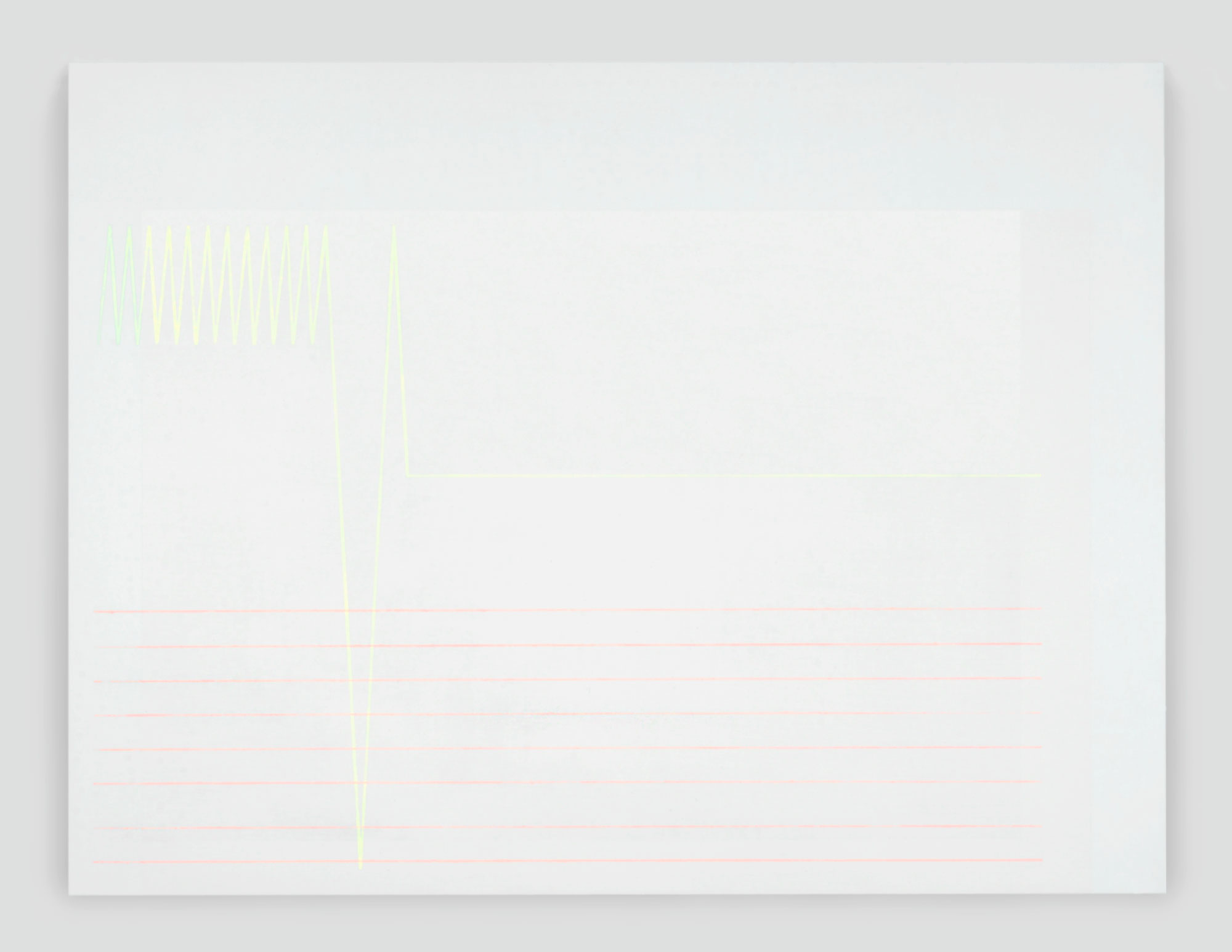 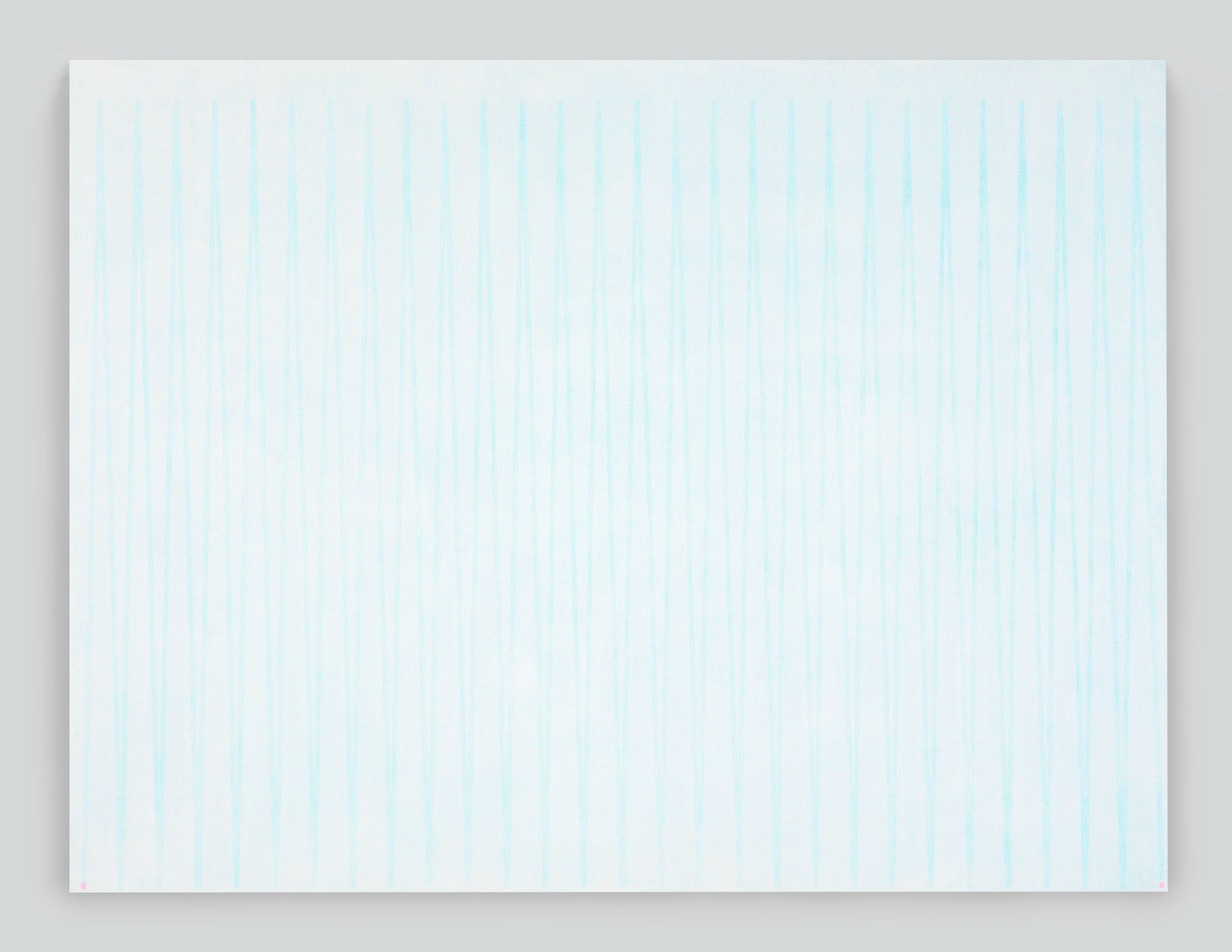 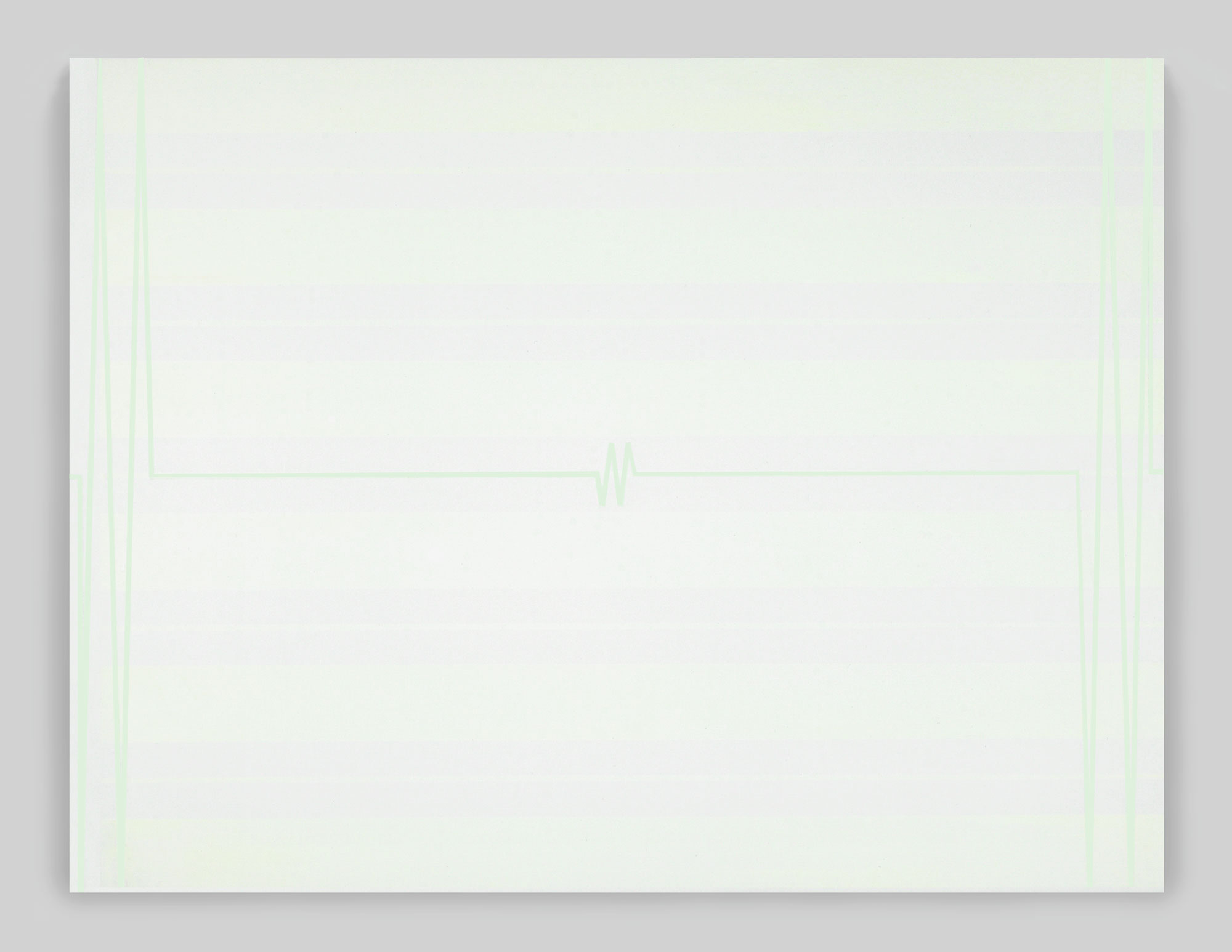 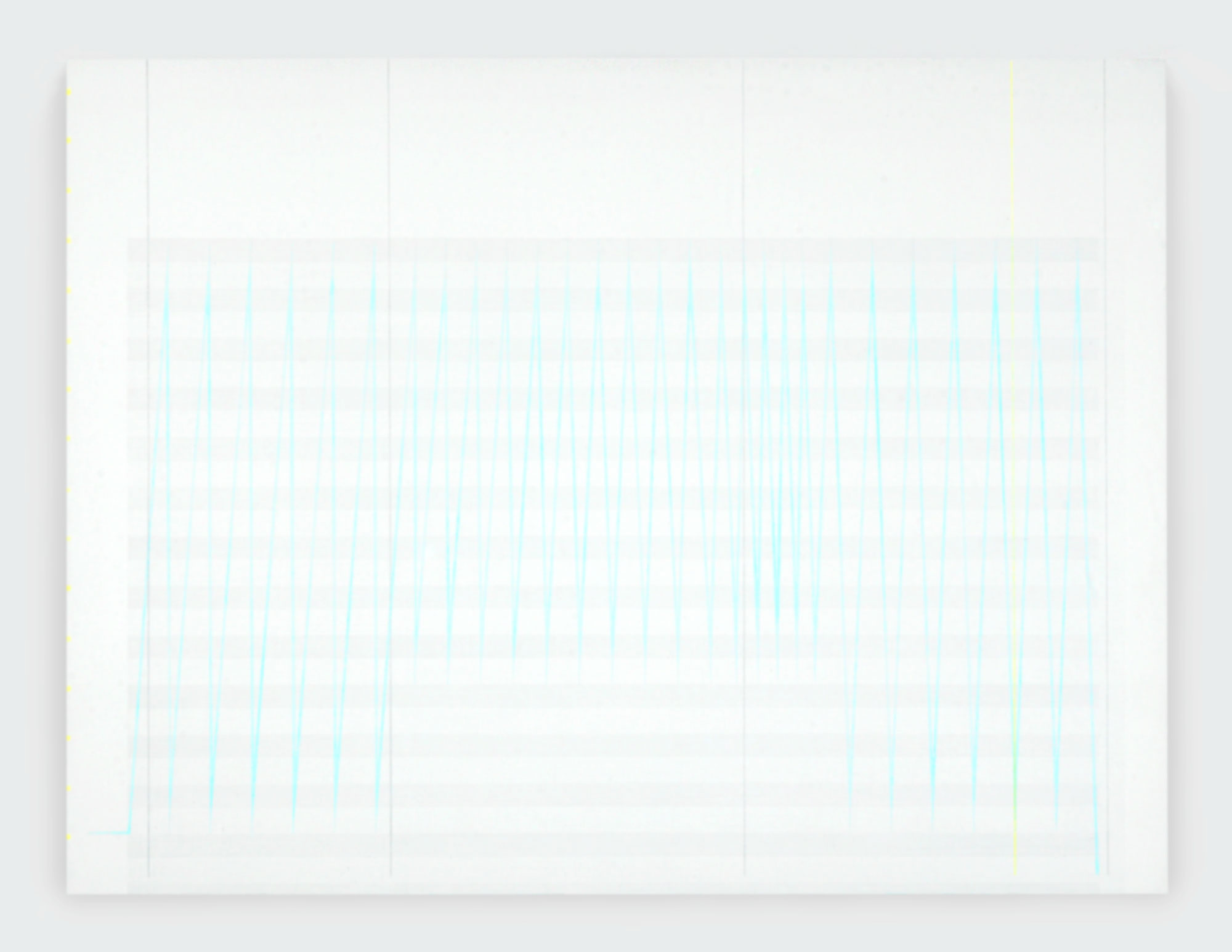 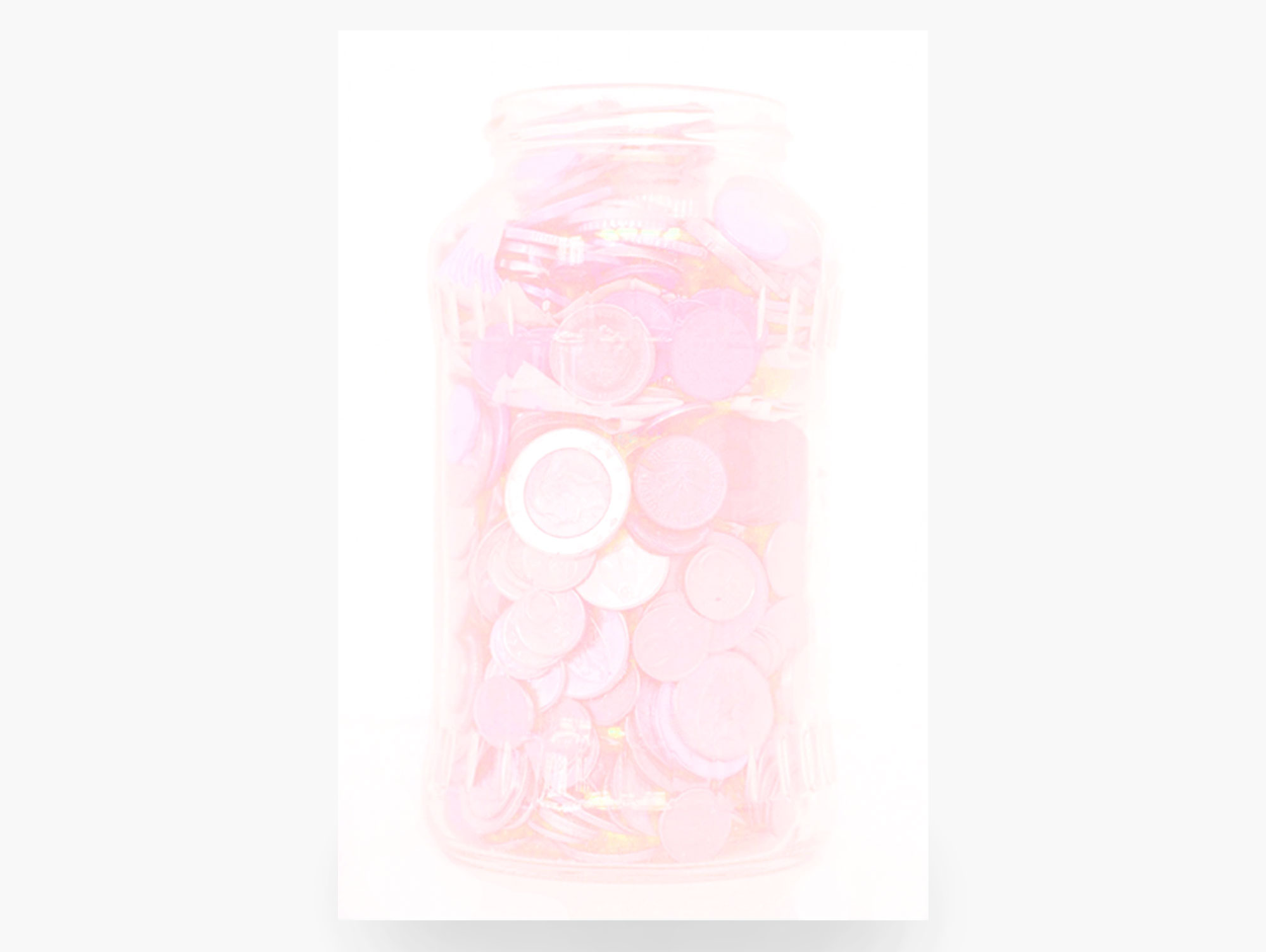