…”As a painter dedicated to his medium since the 1970s, he embraces the self-reflexivity that comes with a discipline that constantly questions itself and its own right to survive. In his famous essay ‘Modernist Painting’ (1965), Clement Greenberg contended that the hallmark of modernist art was ‘the use of characteristic methods of a discipline to criticize the discipline itself, not in order to subvert it but in order to entrench it more firmly in its area of competence. In his monochromatic paintings, bearing questions related to colour, Hess approaches this self-referentiality – one might say soul searching – of painting in a refreshingly playful way.

Posing questions on the canvas of the monochromes such as ‘Is Black Back?’ or ‘Is Blue True?’ Hess references how the history of painting, since the invention of photography, has been characterised by the recurring banal questions – the foremost of which relates to the medium’s presumed demise: ‘Is painting dead?’

However, these monochromatic and textual works are not quick one-liners, for Hess is a painter who works slowly and meticulously. The colours emerge through a long process of adding layer upon layer until the artist is satisfied with the effect. Asserting that he is ‘working, not producing’ one could detect a Marxist undertone to his approach. The idea of the painter’s ‘work’ can be juxtaposed the quick images (mass) ‘produced’ in our digital, visually saturated culture. The paintings also demand something different from the viewer: they require time. They do not scream in the way that commercially produced imagery does, but insist quietly, yet forcefully. Hess provides a space for interaction between the viewer’s perception and the work. The light works upon the surface of the paintings, lifting the colours and creating a vibrant relationship that a mere swift glance would fail to capture. To continue the fiscal vocabulary: the viewer must invest the time, but the returns are then greater, as the paintings grow more forceful with sustained attention.” 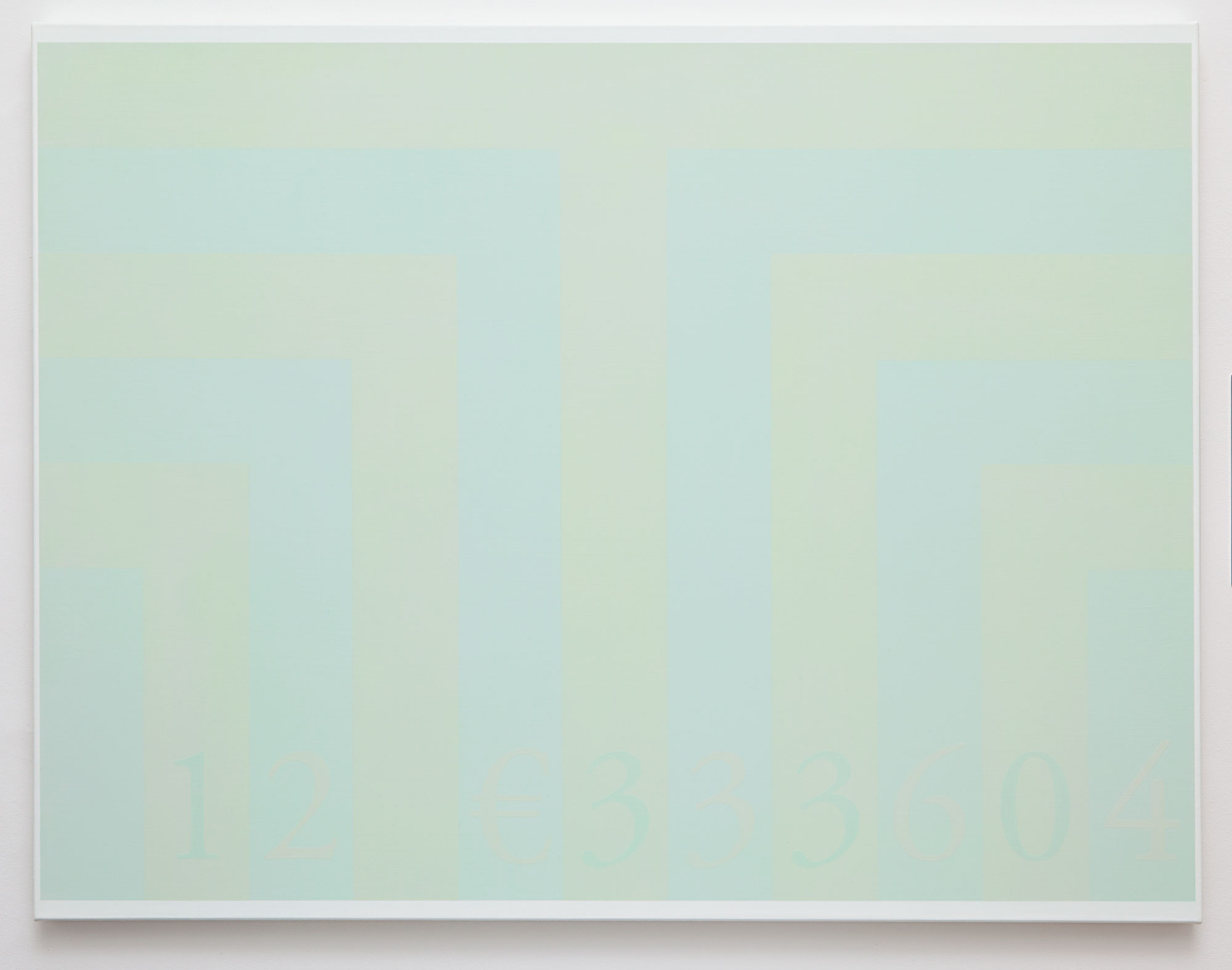 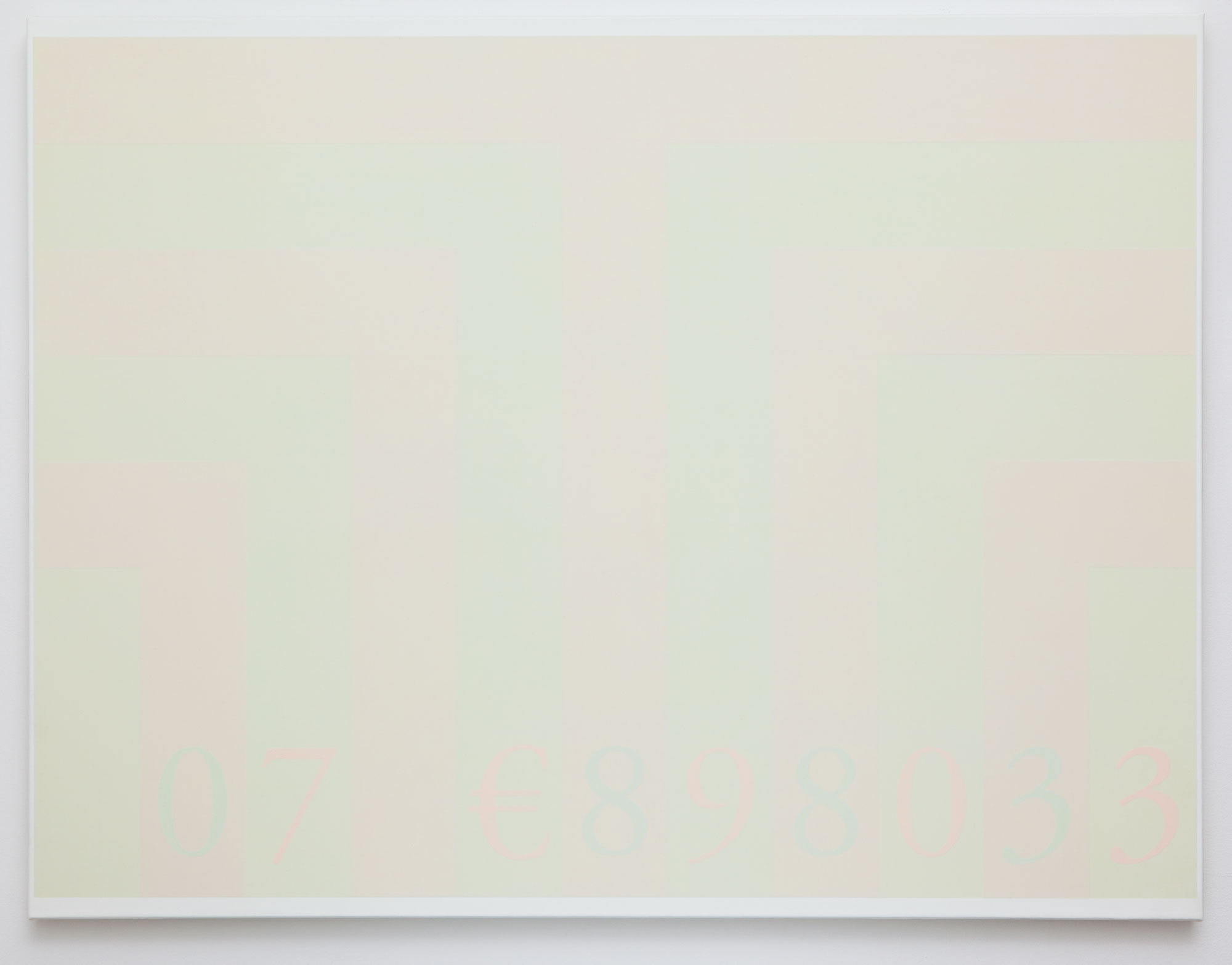 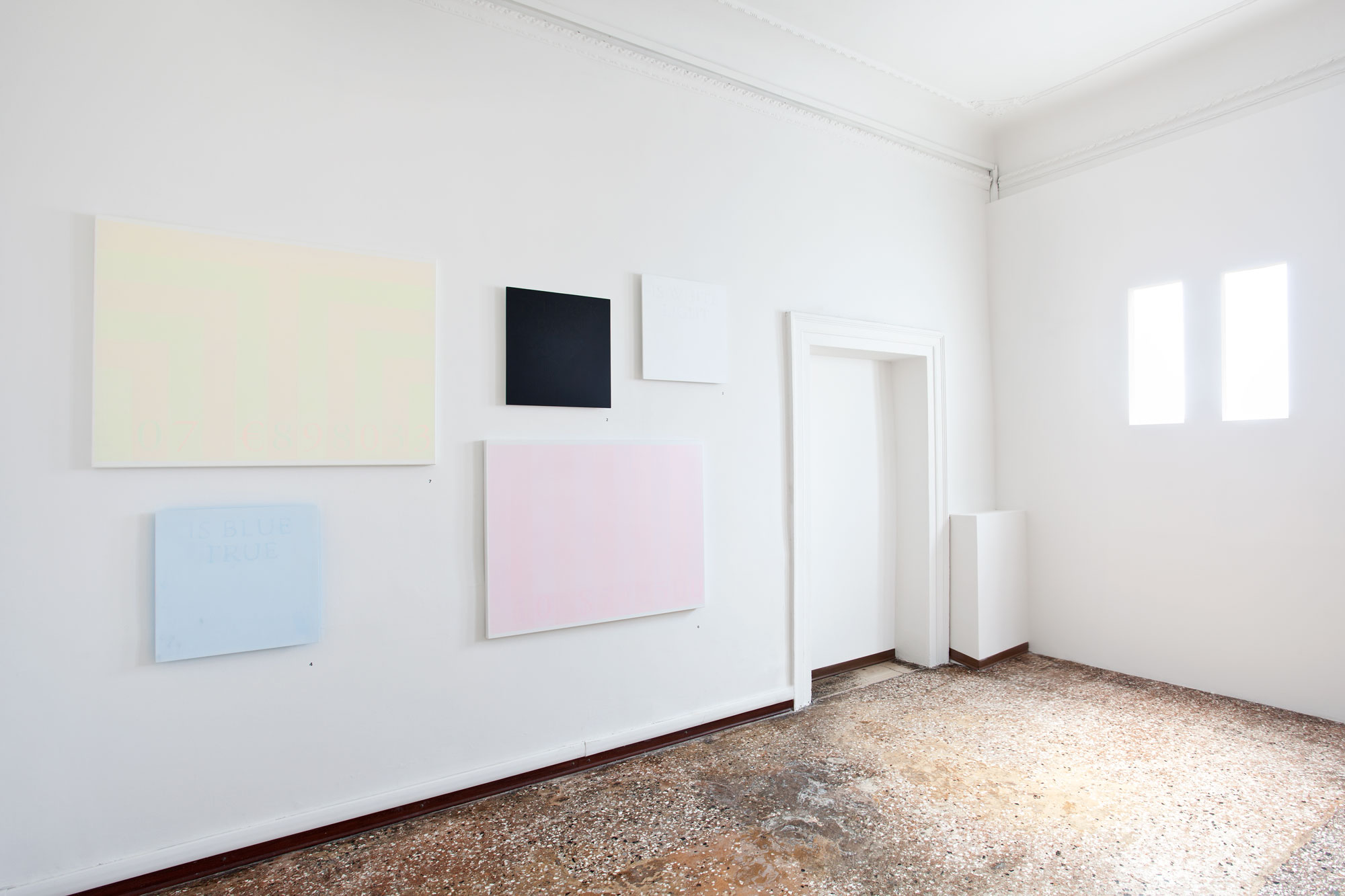 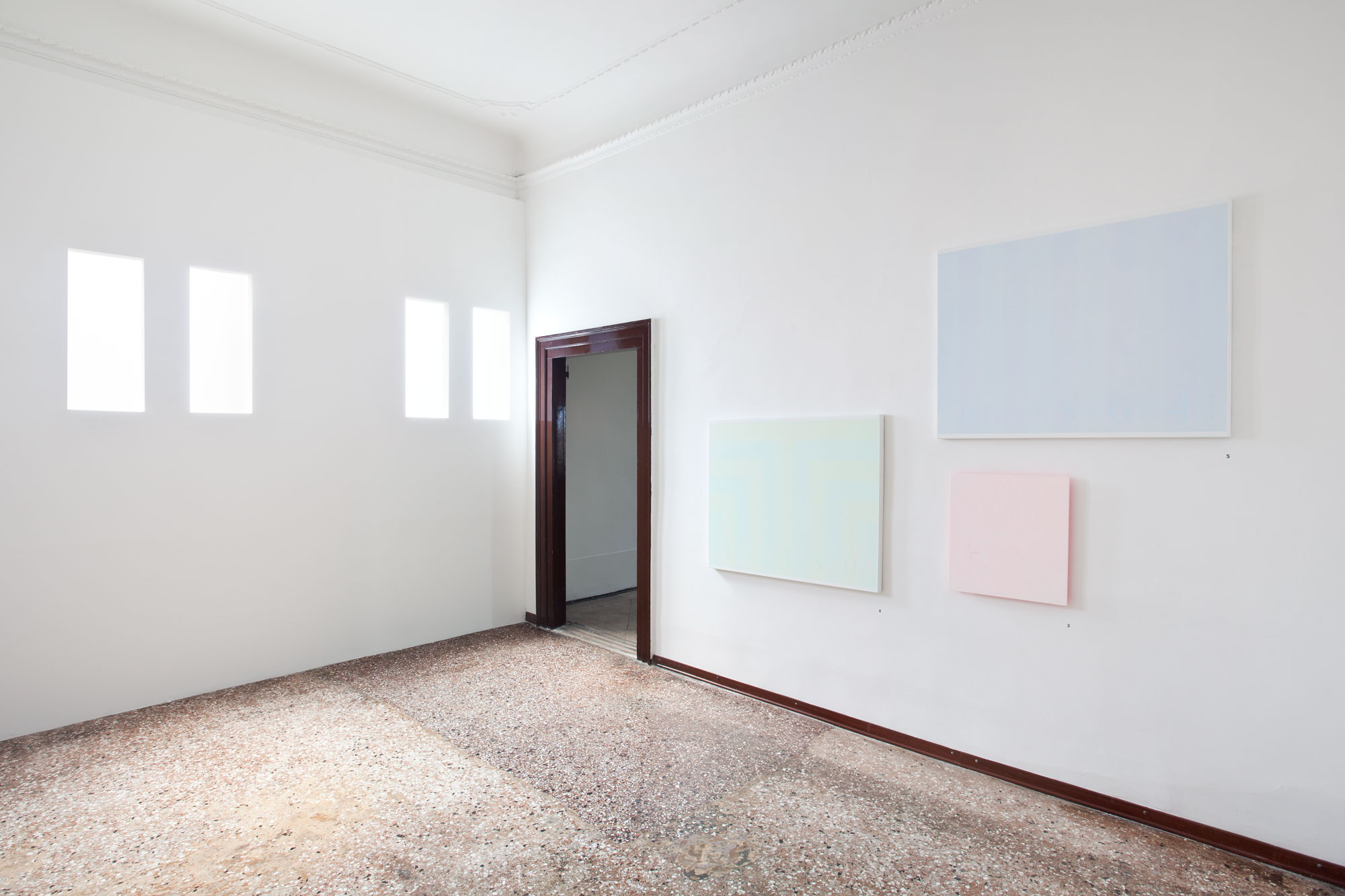 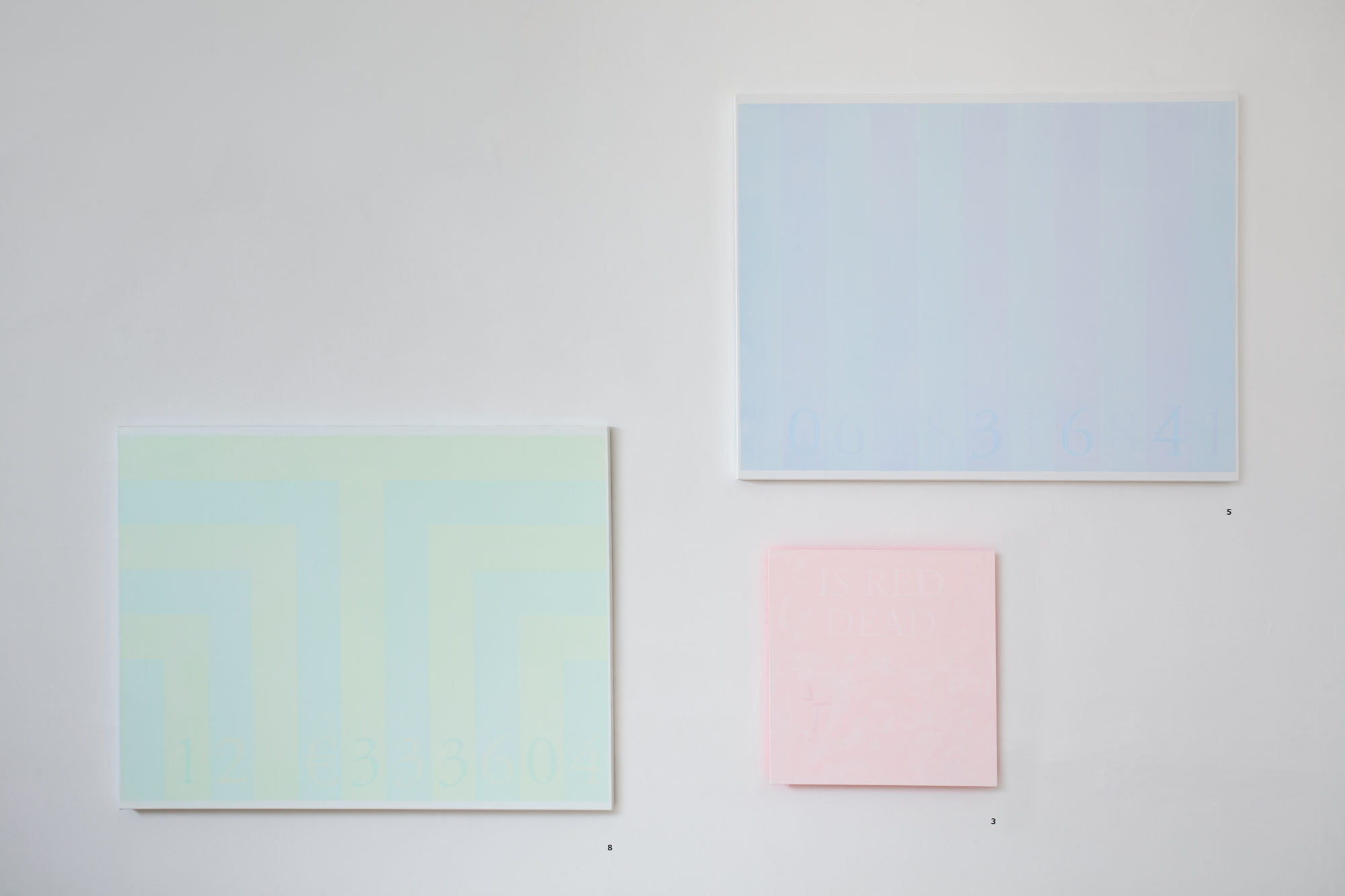 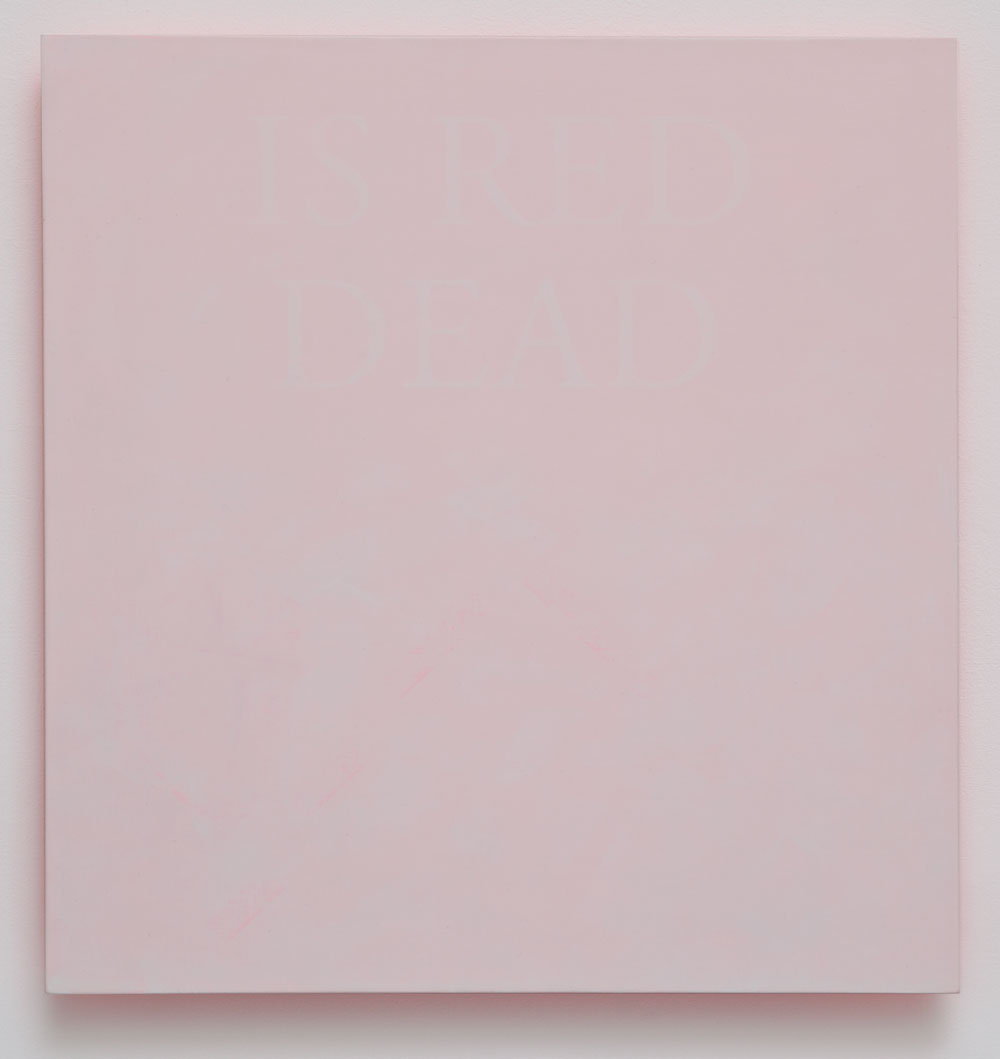 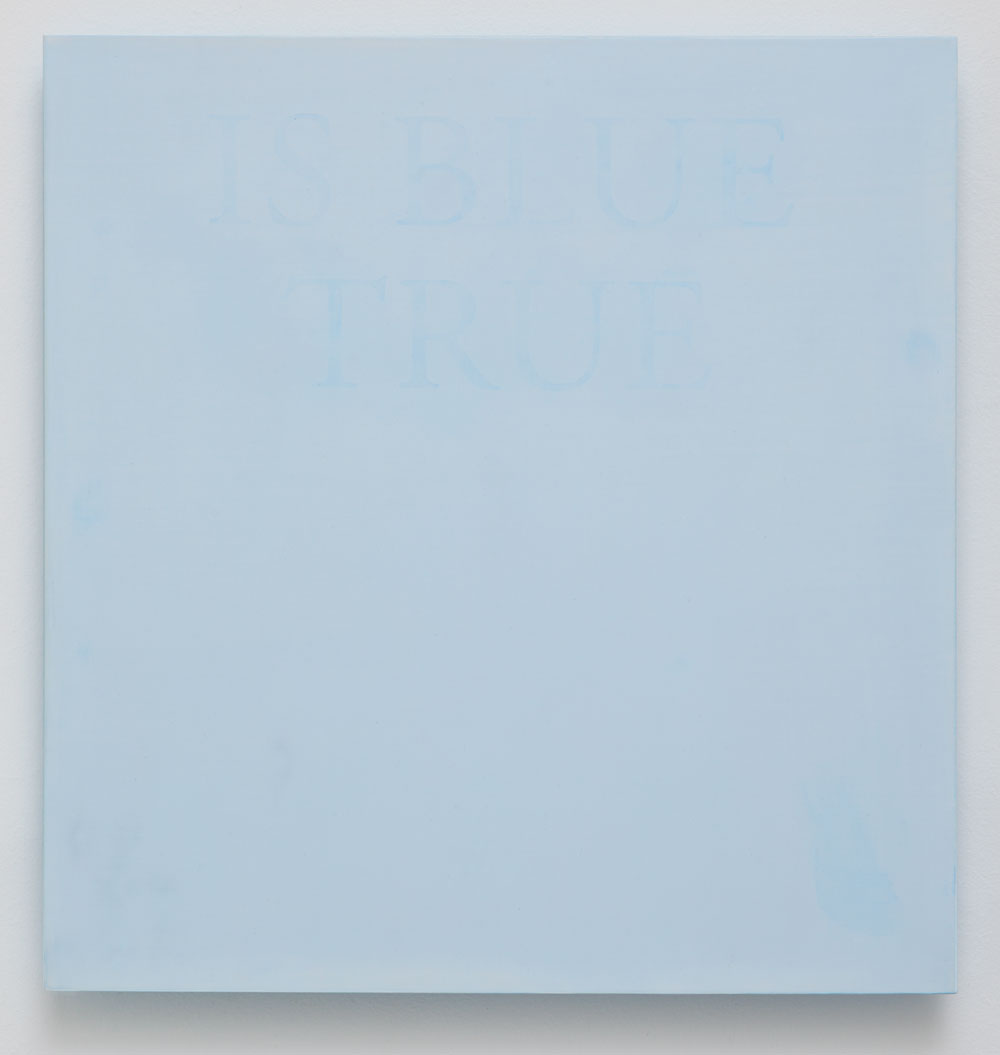 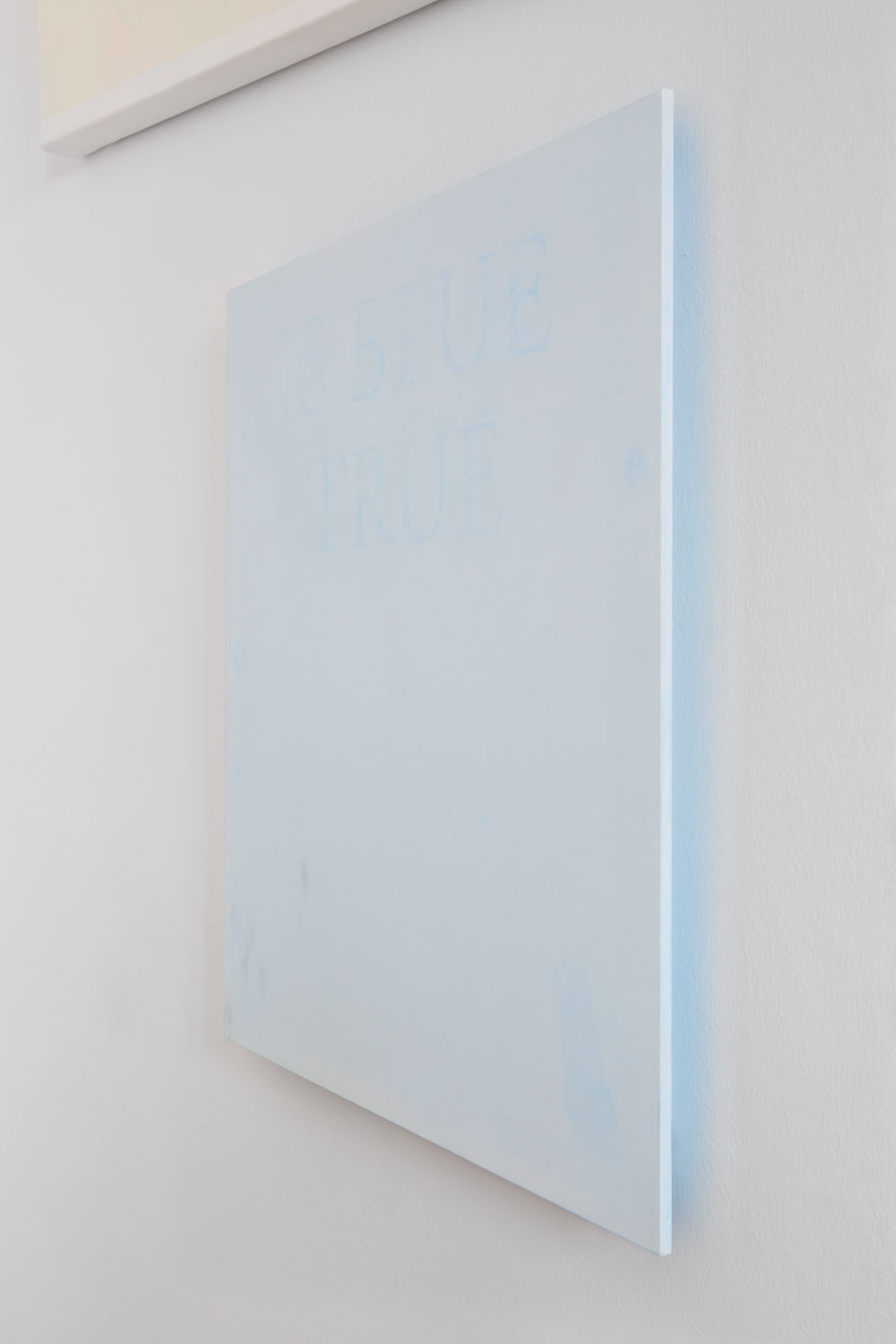 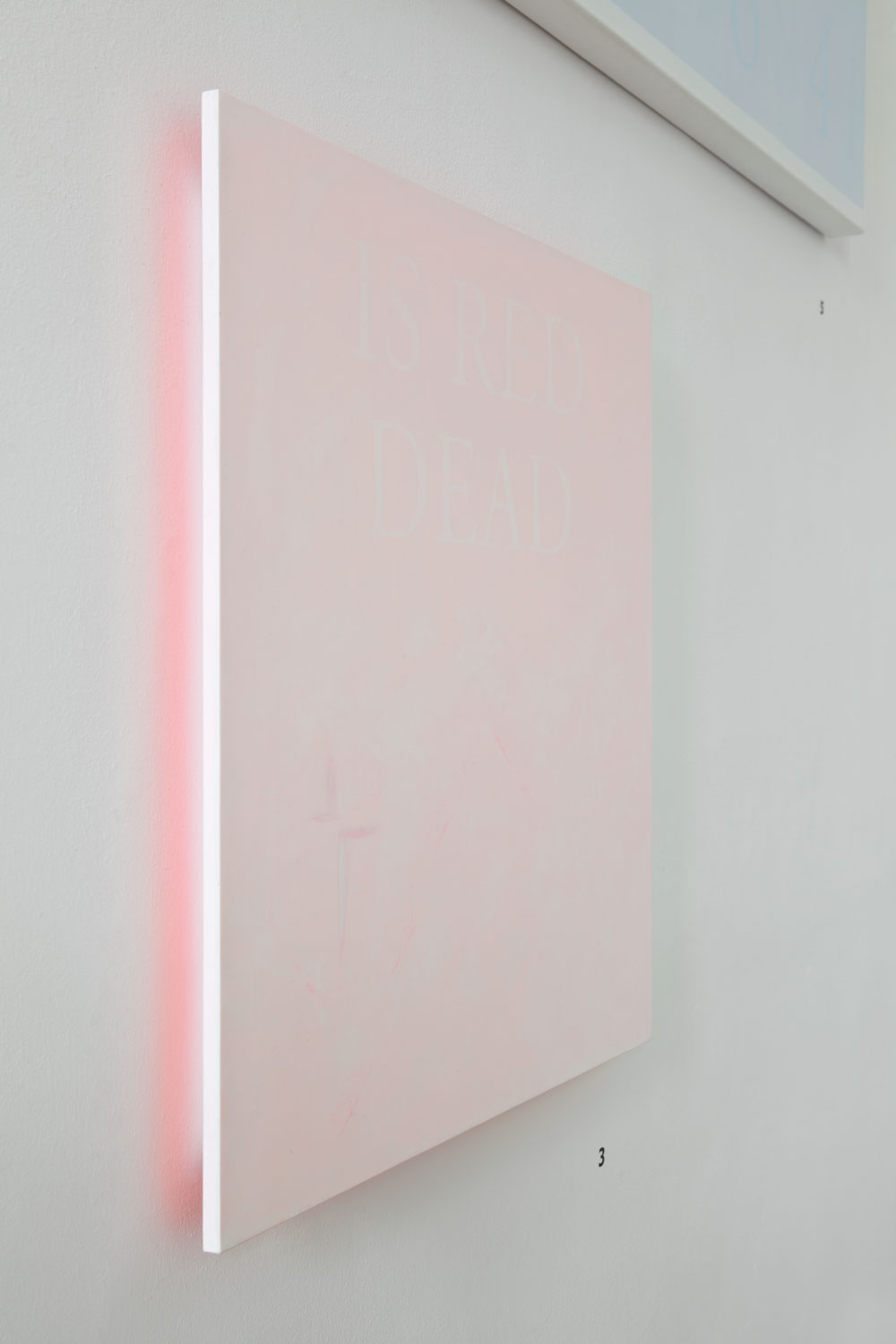