Daguerreotype was invented and constructed by Louis Jacques Mandé Daguerre in 1839 and is a precursor to modern photography. The news services were some of the first to use this new apparatus that allowed coverage of the Crimean War and the American Civil War.

When we see them in the distance, they mirror and flash as we move in space. Only when we go all the way to the pictures reveal themselves and confront us. Three of the pictures show the weapons of today and tomorrow. One of these weapons, autonomous missiles from Kongsberg Defense AS, is produced for the new F35 aircraft for worldwide distribution. One of the photos is from the war in Libya in 2011.

Capturing light is one of man’s oldest dreams, but it was not until the end of the 1830s that it happened physically. It was already known that precious metals such as silver and gold were affected by light, the new thing was that a metal film could hold on to an image. The use of silver revolutionized the visual arts, and set the painting free from reproducing external reality

Photography became a revolution that changed our relationship to light and image. To draw a parallel from the Daguerreotype origin and using the technique in the same way today is my way of showing that light is a living medium that communicates and reveals. It is up to us to see and act. 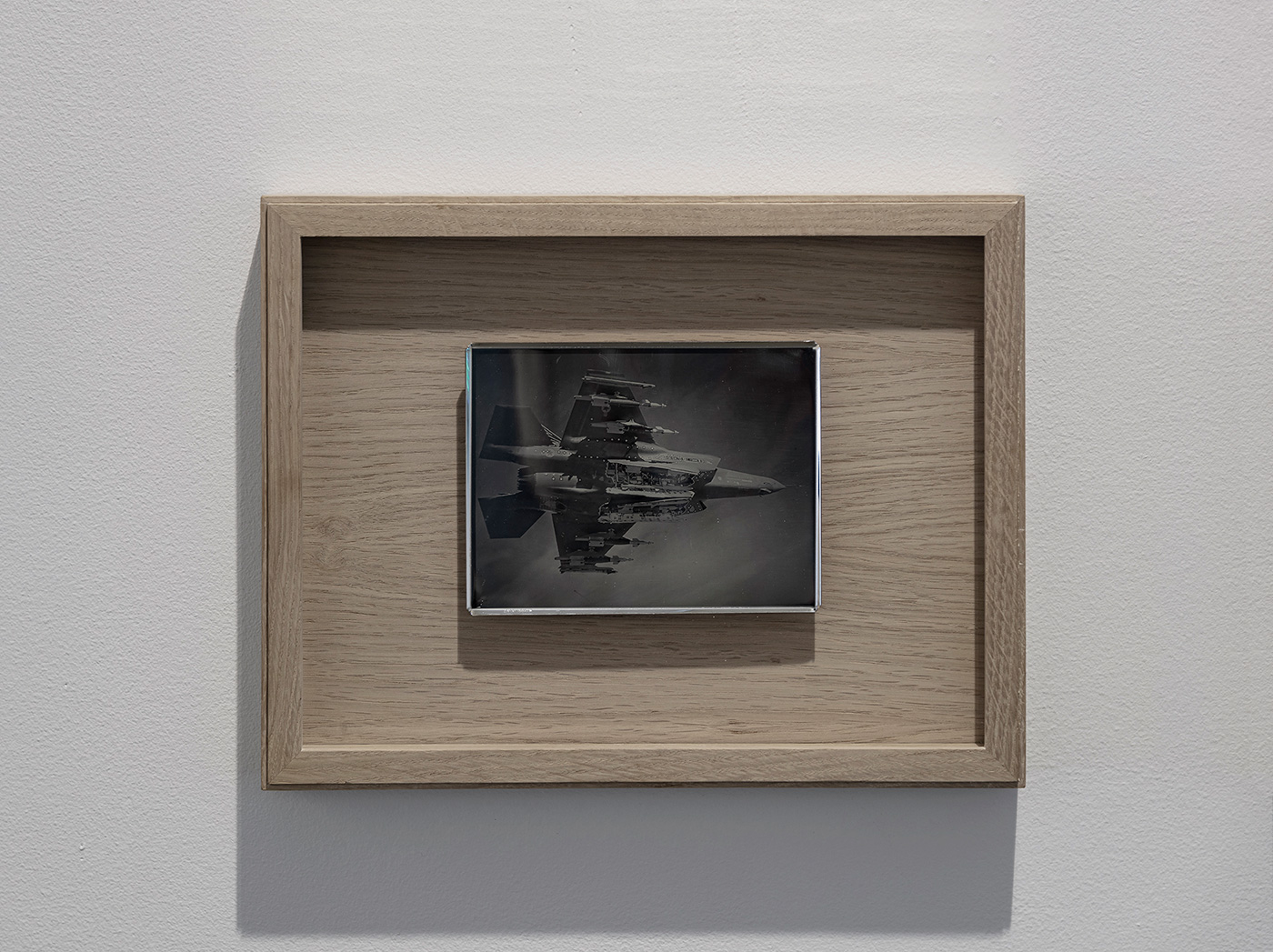 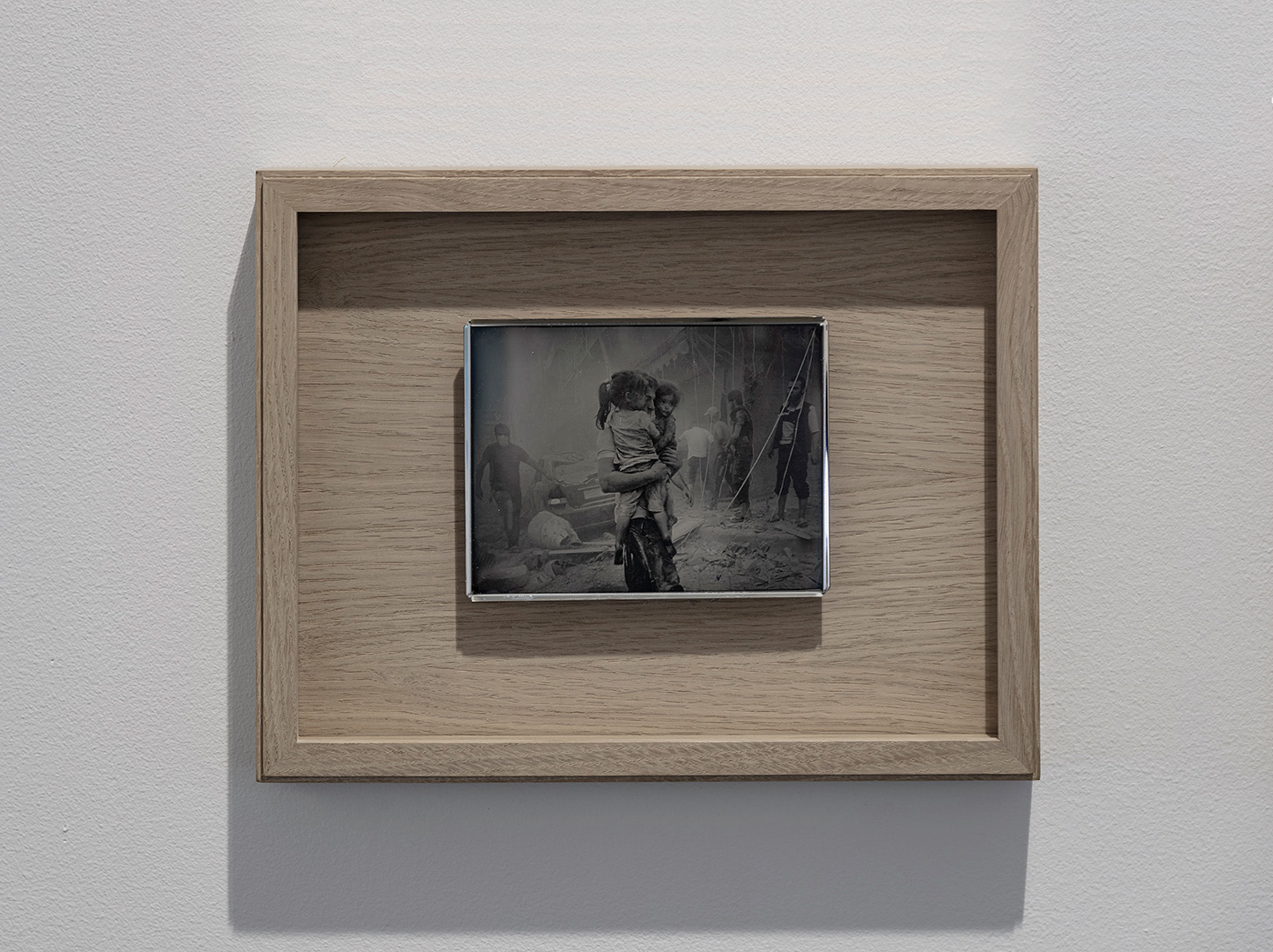 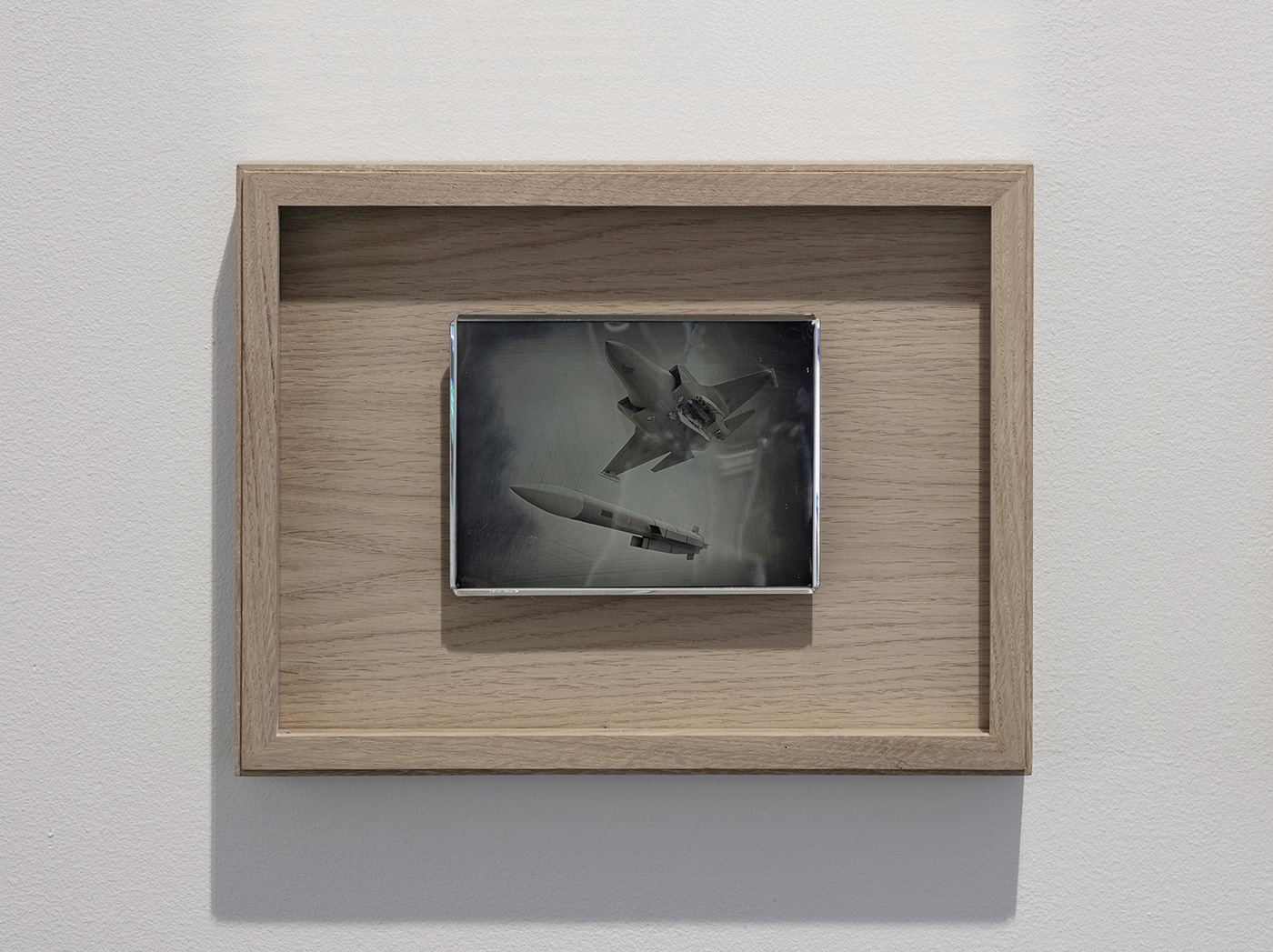 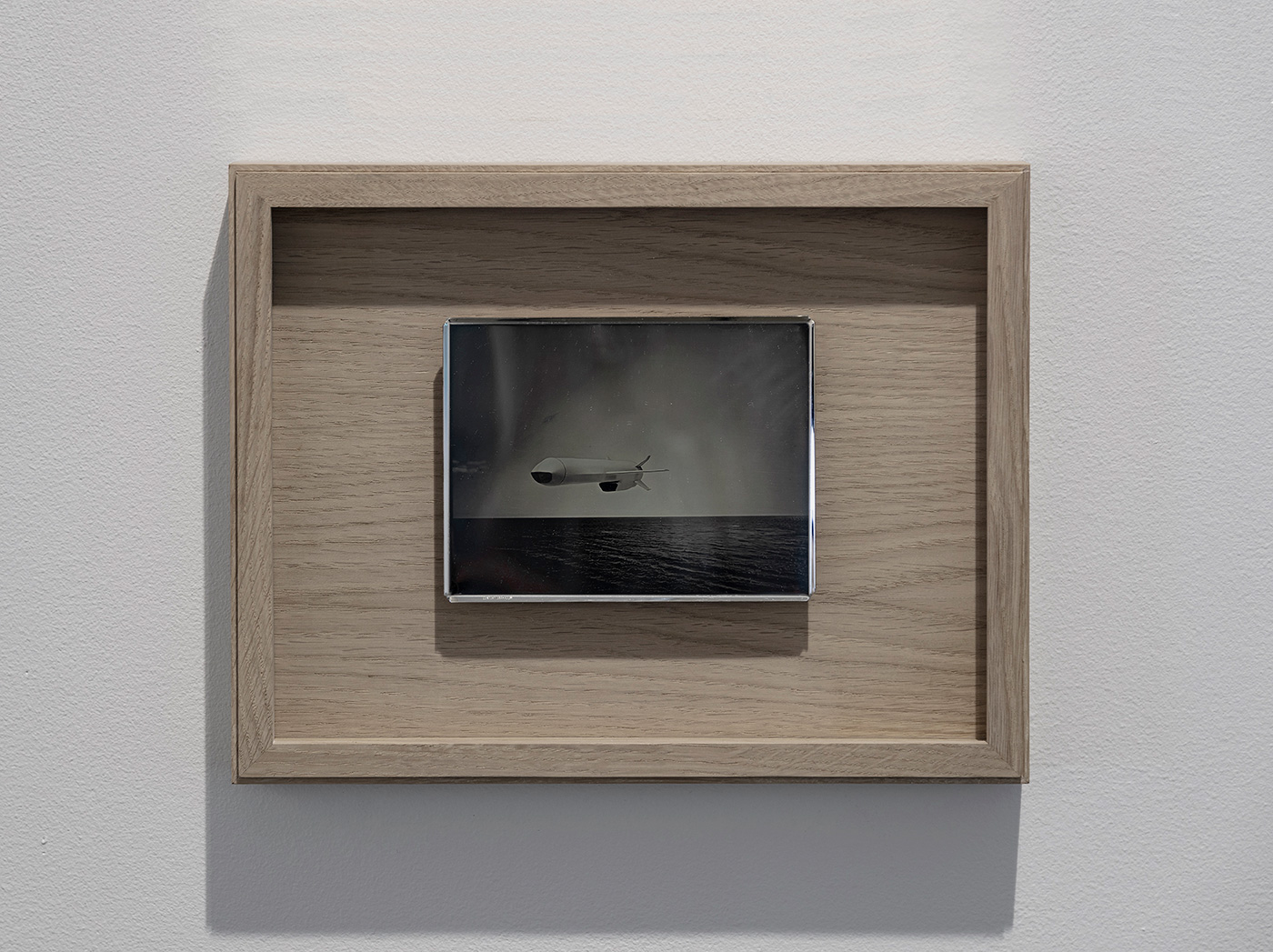 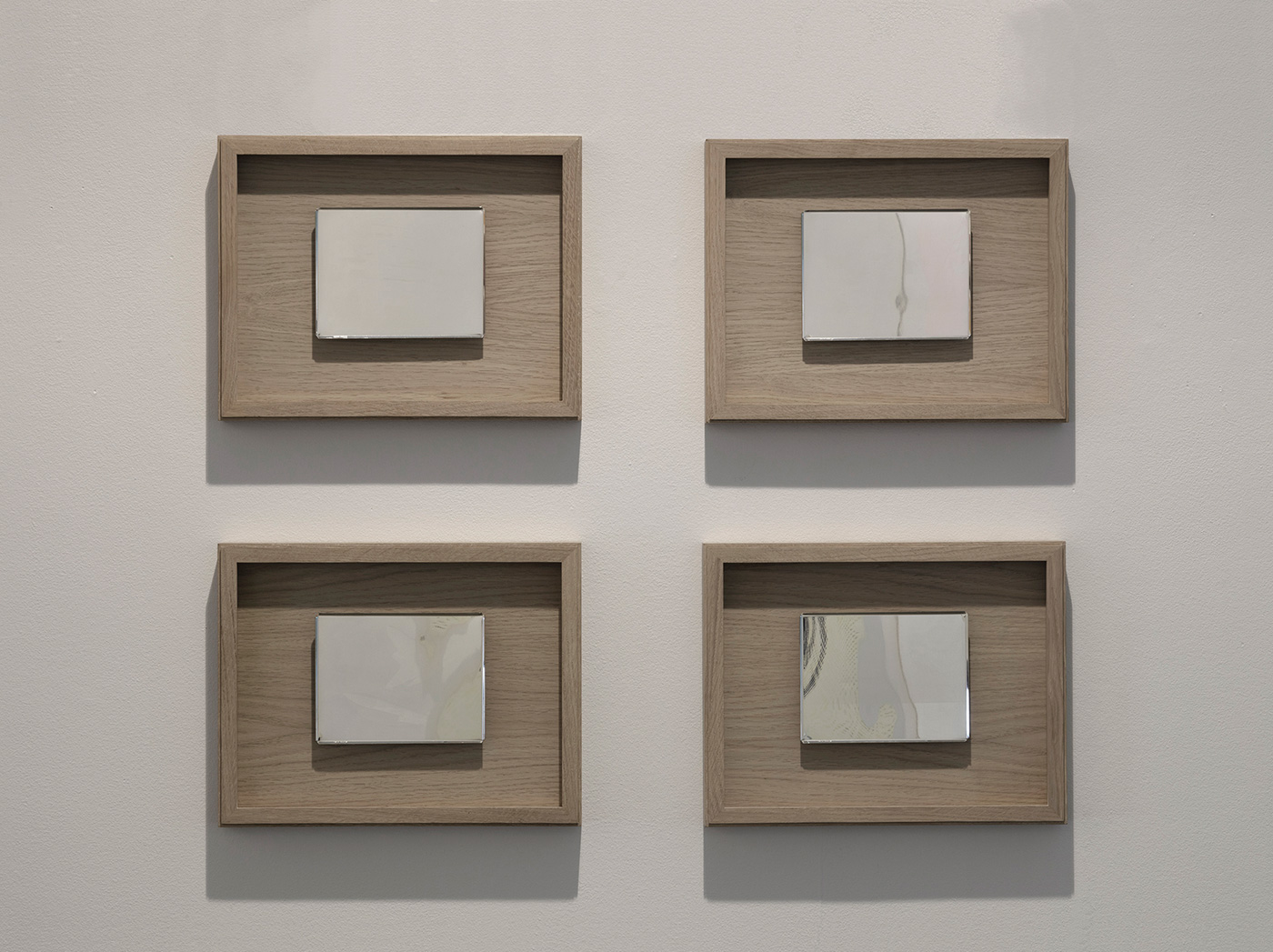